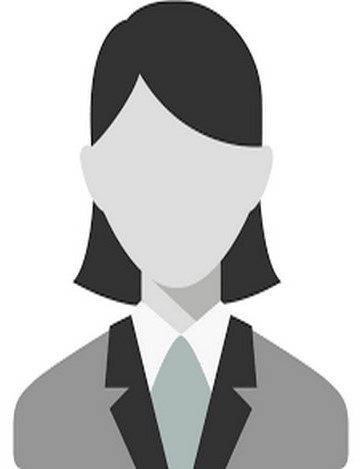 She has supervised one student in the last semester:

As a second author she published research paper under the title “ Comparison of the leaf stomatal characteristics between Brassica campestris and B.napus”.